Home
Saltwater
When Is It The Right Time to Reboot a Reef Tank?
Find Big discount for Fish and Aquatic products here 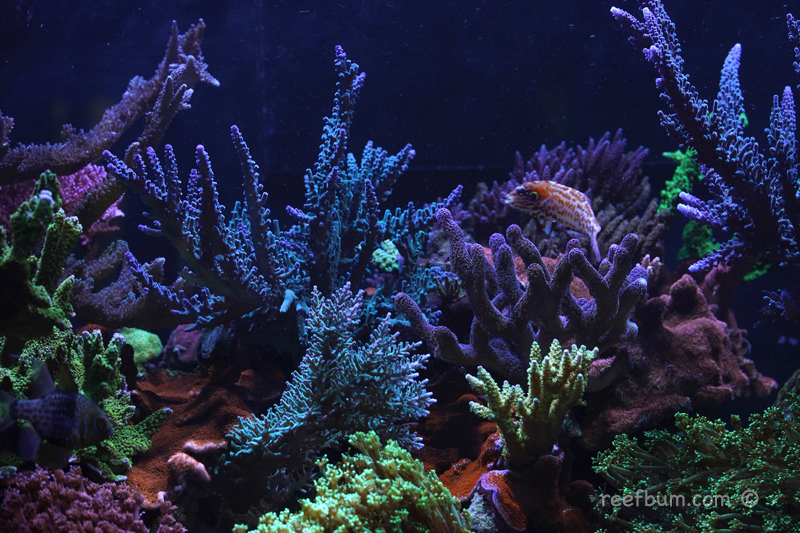 Sometimes it is obvious when it is necessary to reboot a reef tank but sometimes it is not. Let’s start with some obvious circumstances.

If a tank is struggling due to a parasite or problematic algae then a reefkeeper may be more prone to throw in the towel and start over. Or perhaps life gets in the way and requires a tank breakdown. I have encountered all of these scenarios.

The first time I called it quits was due to an outbreak of some sort of invasive algae. This algae had feeder roots and got into every nook and cranny of my rock. It also snaked up some SPS and wrapped around their branches. It irritated the crap out of them and I was constantly picking at it to remove it from the tank. I even took out some of the rocks to scrub the stuff off. It was a losing battle and I decided to shut things down and take a break.

Another time I restarted a tank was due to dinoflagellates. I tried everything, including blackouts, hydrogen peroxide, increasing nutrients, adding more pods and Vibrant Aquarium Cleaner. In retrospect, I should have tried a UV Sterilizer since I had some recent success using UV to eradicate dinos (a UV can work if the variety of dinos is free floating). Nonetheless, my corals had taken a beating due to all of the remedies I tried so it seemed like a reboot was the best option.

When Is It The Right Time to Reboot a Reef Tank? – ReefBum Recent Blog Posts MORE