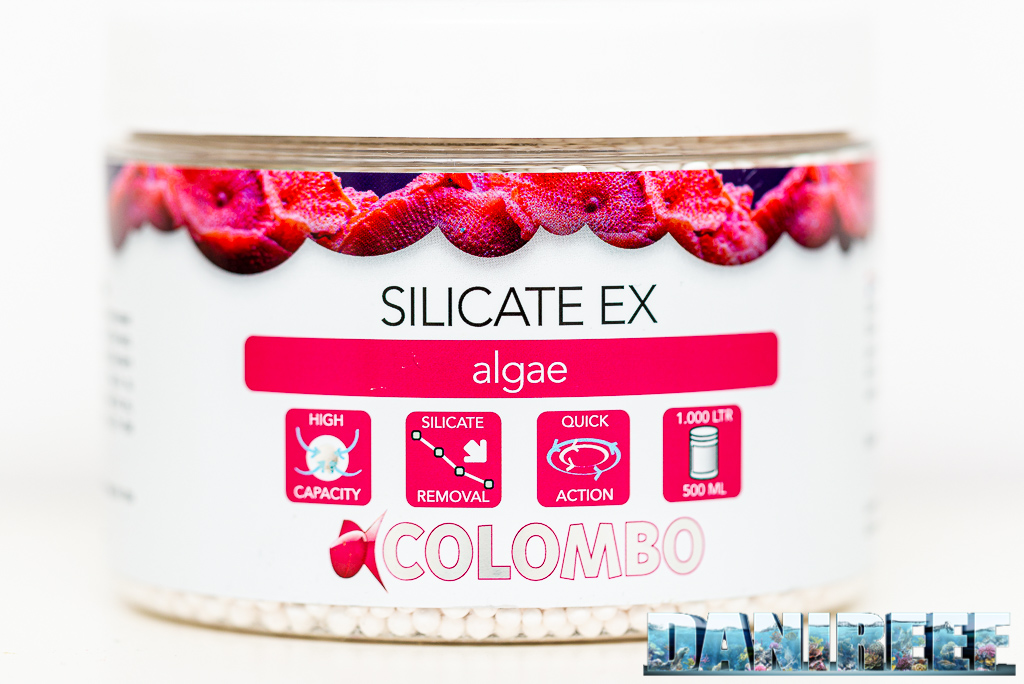 Silicates in aquariums are one of the main causes of the growth of siliceous algae and some strains of dinoflagellates.

Colombo has recently come out with a new product, Silicate EX, an anti-silicate resin that removes silicates from the aquarium. A few weeks ago we previewed, from the same company, the anti-silicate test kit, which should be used before choosing to insert the resins.

We’ll always repeat this: before using any type of remedy, you should verify that there is a problem. You should never use resins, like this one, without measuring the water values first. So make sure to use valid tests before any resin.

The Colombo Antisilicate EX  resins are specifically formulated for use in aquarium. They’re small white raw pellets. Aquariums can tolerate silicates at levels between 0.50 and 3 ppm, but if you already have brown algae or dinoflagellates it would be better to keep the value at 0 in order to combat their growth. 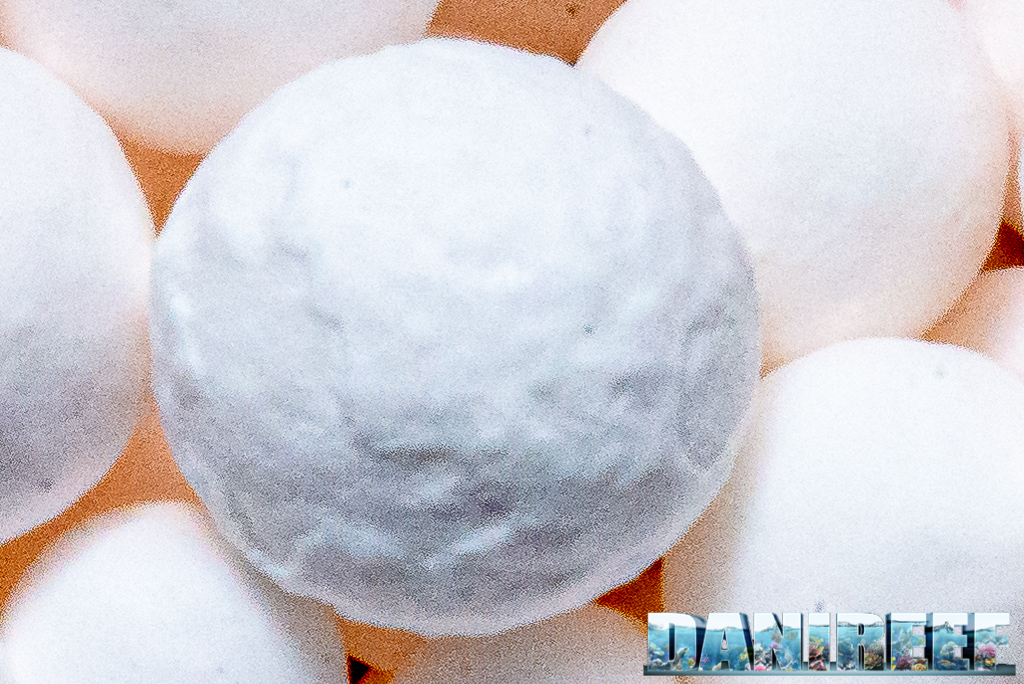 When you use Colombo Antisilicate EX resins, you have to remember that they also attack phosphates, so if you have an high value of phosphates, the resin will remove them first. A technical waste indeed, because the silicates won’t decrease; anti-phosphate resins are cheaper, so it’s better to eliminate the phosphates first and then work on the silicates.

The resins can be used in a classic sack placed where there’s a strong flow or a fluid bed, but you have to be careful that they don’t rub against each other, because it leads to wear and dust in the aquarium. 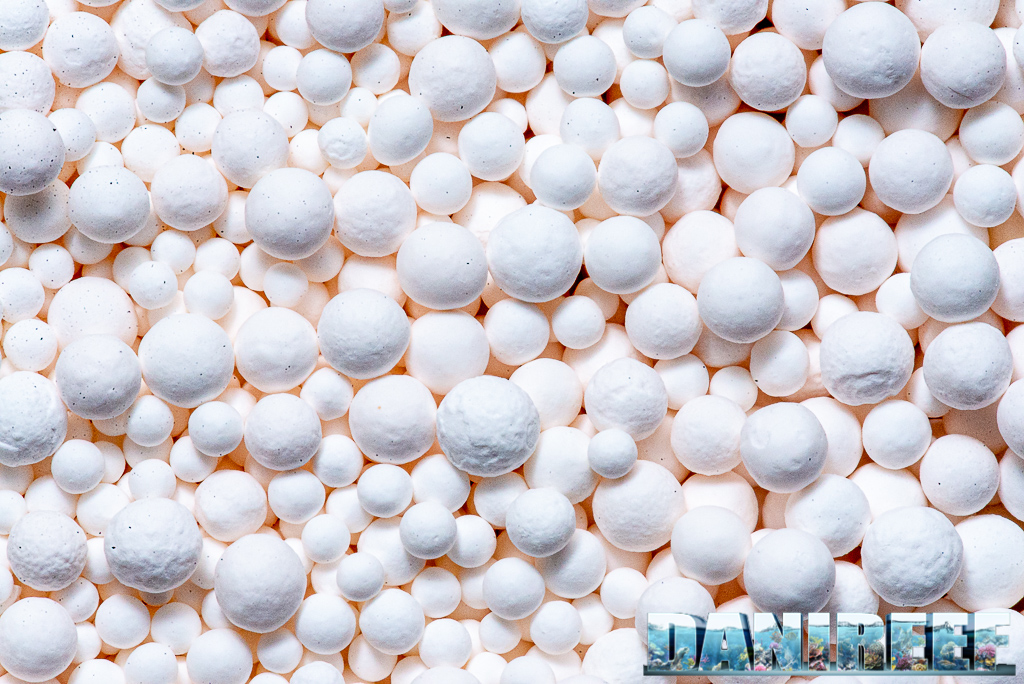 What do you think? Have you ever used resins in your aquarium? 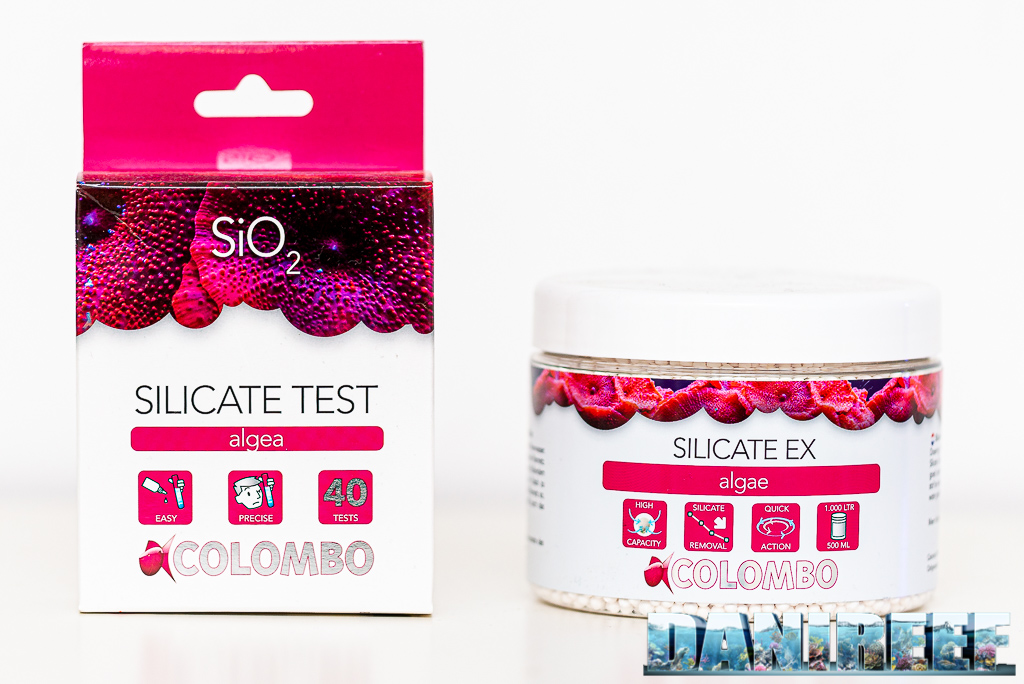